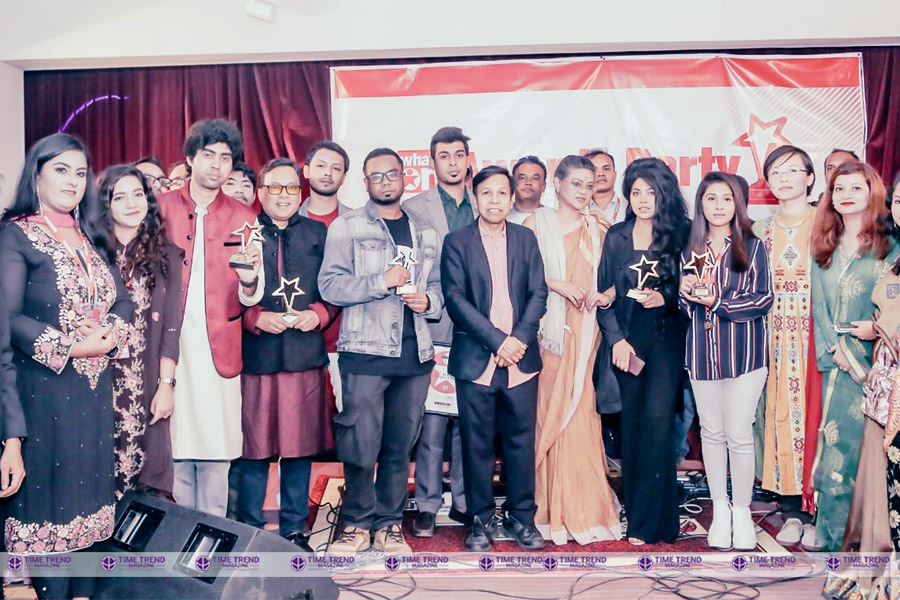 WhatsOn Media is organizing their annual award party to honor and encourage talented & upcoming artists along with celebrities of Bangladesh. This event will be held on Friday evening 23rd December 2022 in Central WhatsOn Academy. The format of the event will be an Awards Ceremony, Live Music, Dinner & Networking. This year’s awards included […] 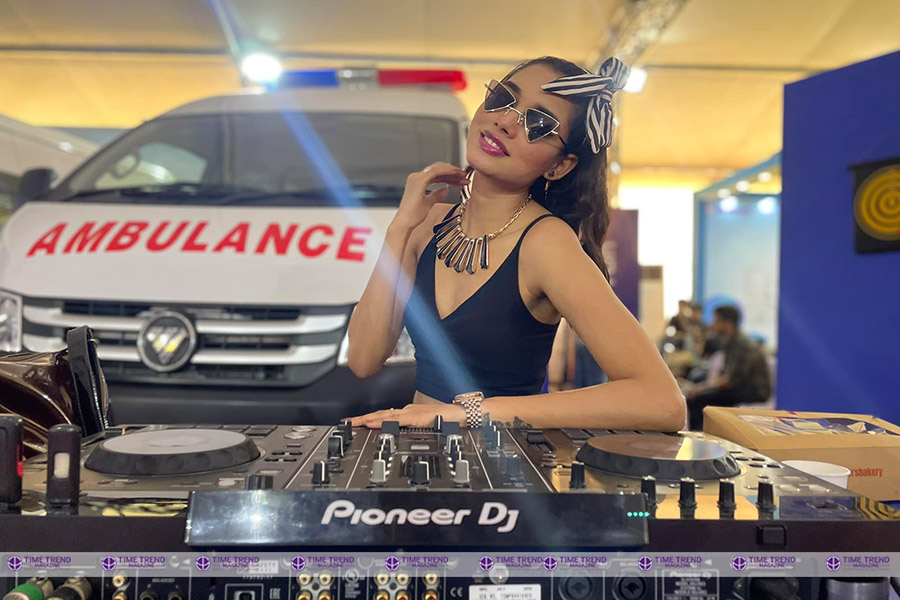 Time Trend Magazine launched Digital Cover September Edition 2022. This is a 2nd Edition Digital Cover published on 6th September 2022. This magazine featured DJ Avila as a cover model. Avila Islam is a well-known DJ in Bangladesh, as well as abroad. She is known as DJ Avila to the fans. She started her journey […]

Famous Filmmaker Nasir Uddin Masud has produced the star serial “Garam Mahalla” based on the story of the Mohalla of the capital Dhaka. Courtesy of AR Entertainment, the serial production has been completed recently in different locations in Dhaka. The series depicts a neighborhood in the capital Dhaka. Based on two influential families, this series […]

Ashik and Irin in a new song Tui Chara. 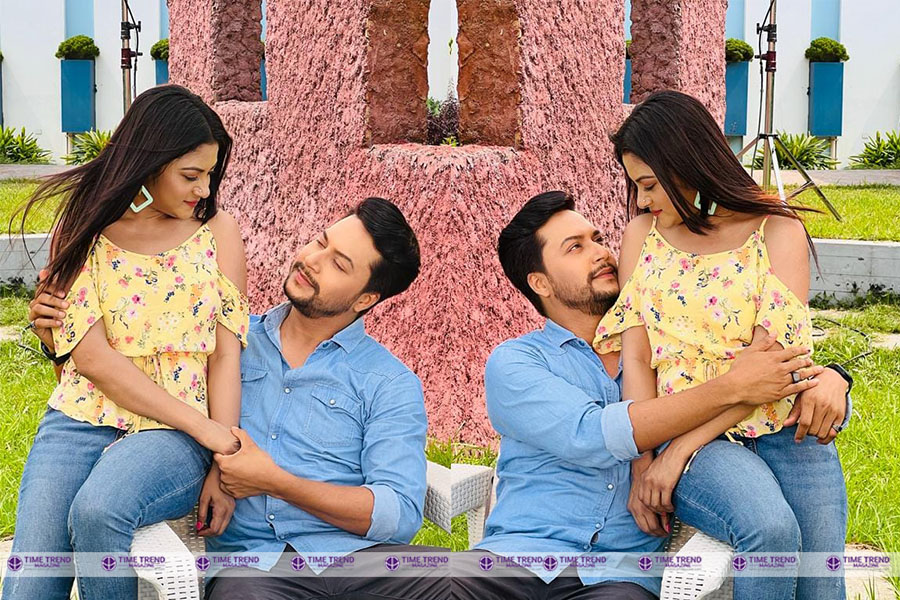 Ashik Chowdhury and Irin Afrose are popular faces on the small screen. This time they worked together on a music video. They can be seen in a music video courtesy of Blue Dream. Lyrics by Mehdi Hasan Limon, vocal by Mahtim Shakib, tune by and In the concert of Shahriar Alam Marcell in this song […]