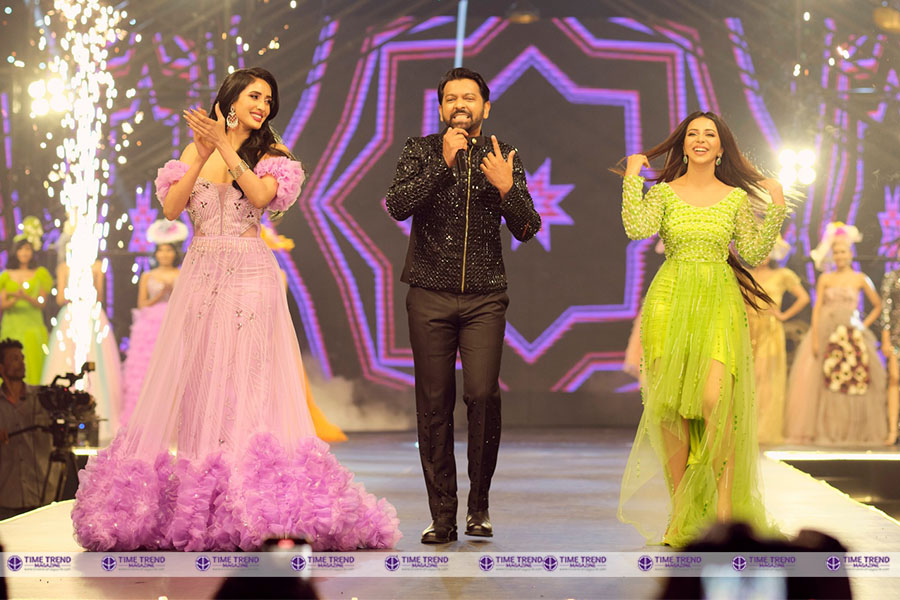 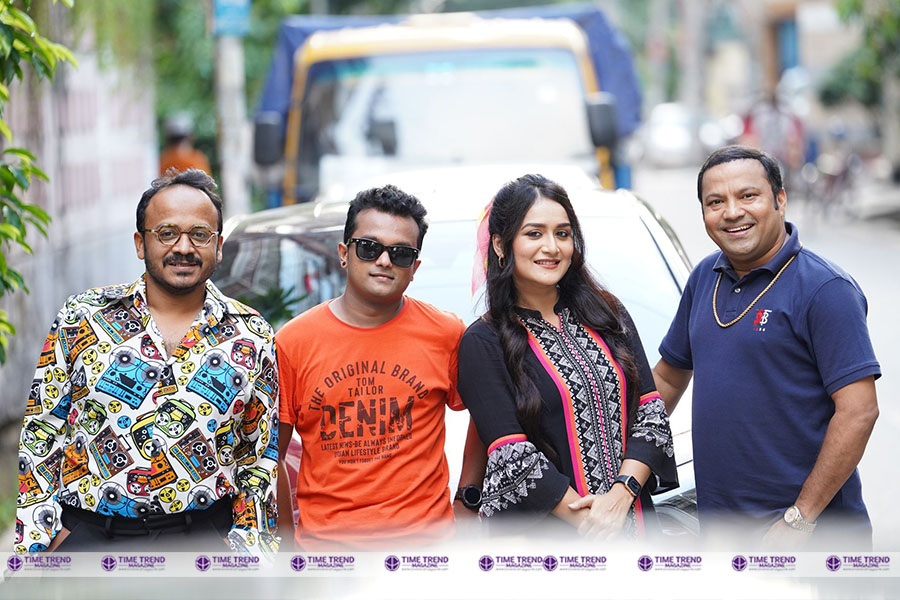 Famous Filmmaker Nasir Uddin Masud has produced the star serial “Garam Mahalla” based on the story of the Mohalla of the capital Dhaka. Courtesy of AR Entertainment, the serial production has been completed recently in different locations in Dhaka. The series depicts a neighborhood in the capital Dhaka. Based on two influential families, this series […] 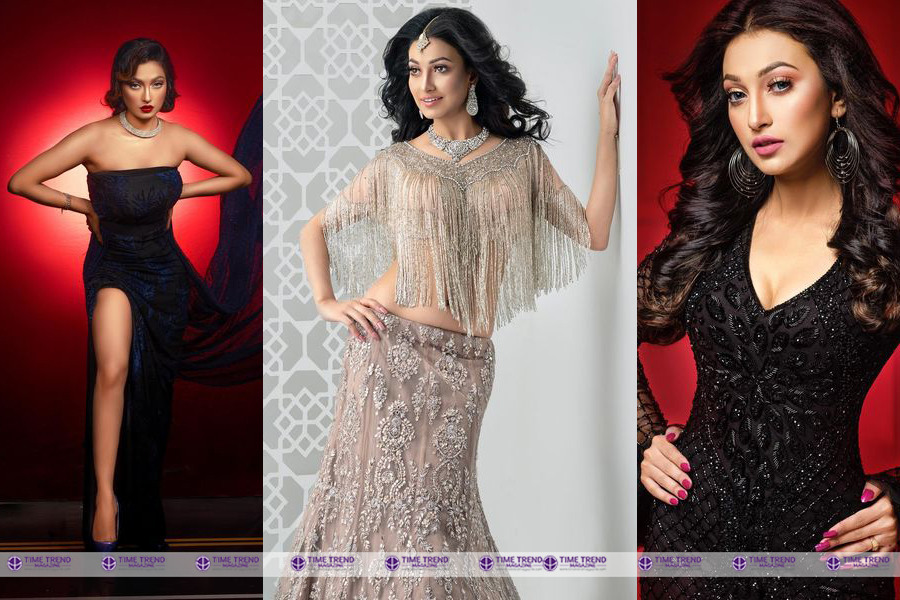 Raj Ripa is a newcomer to Dhakai Movies. She is one of the newcomers of the present time. She is currently on bed rest because of her illness. Last Thursday, 5th May 2022, she was suddenly drenched in rain. Tonsils were caught after a medical test on the advice of a doctor. She is currently […] 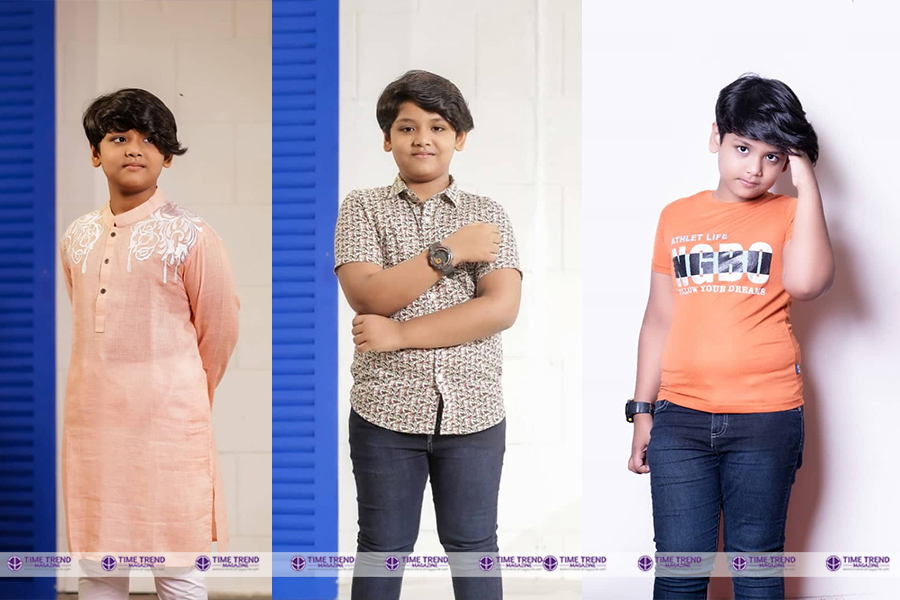 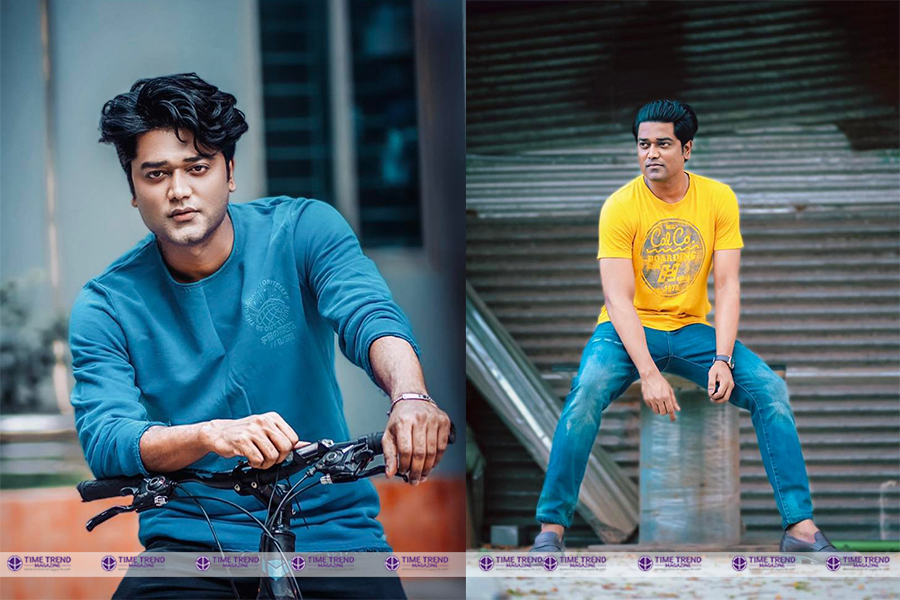 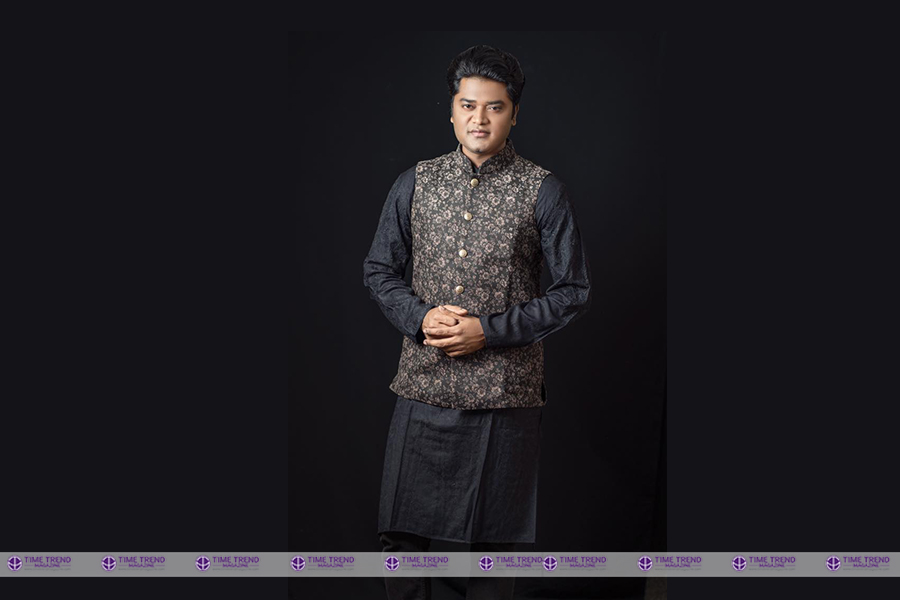 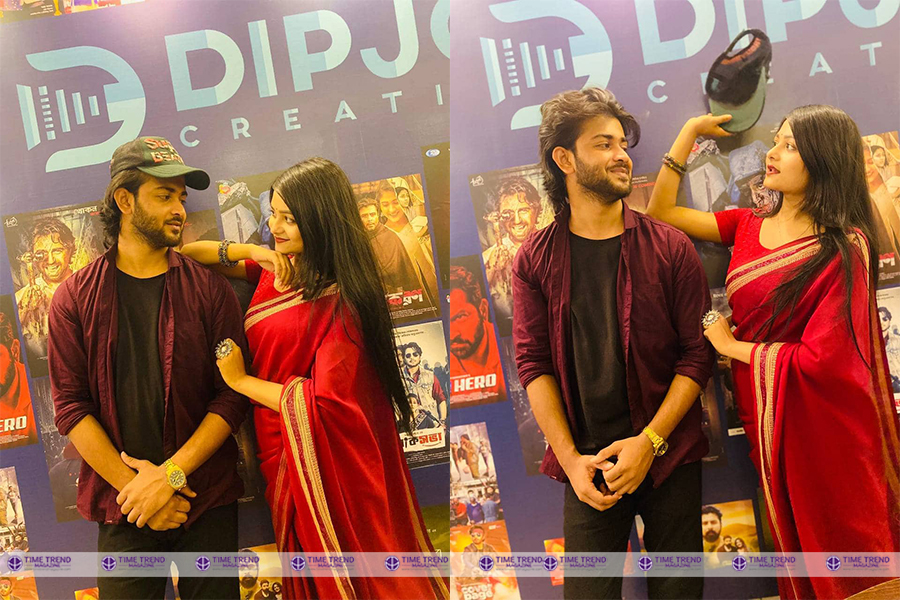 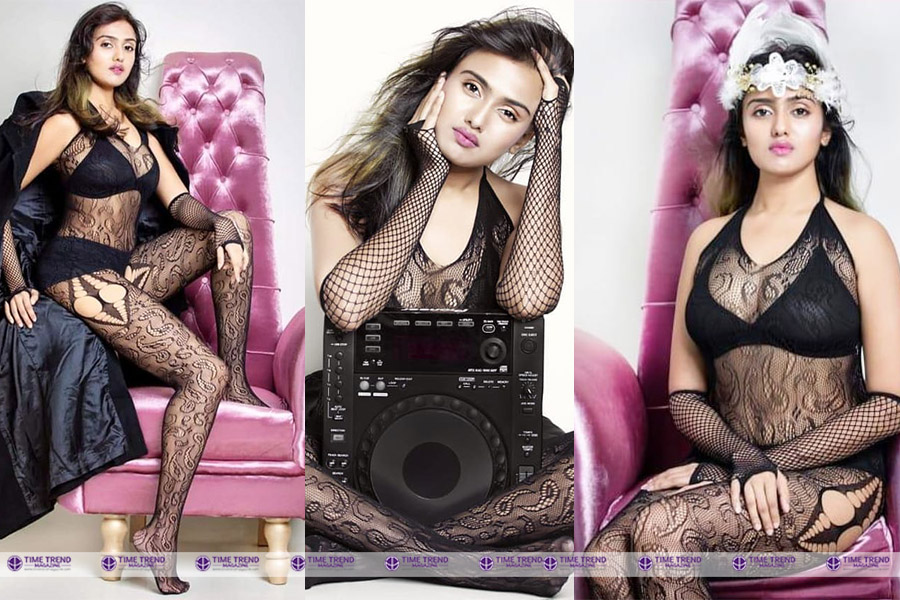